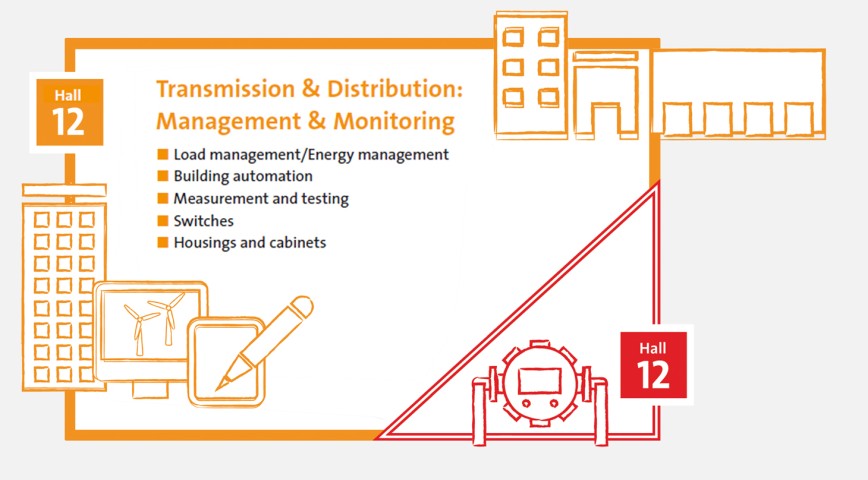 This year’s HANNOVER MESSE attracted over 190,000 visitors (up from 175,000 in 2014 as the last event of comparable scope) intent on future-proofing their operations and investing in state-of-the-art technology. More than 50,000 of them came from abroad – an increase of some 25 percent over 2014 (according to official data of Hannover Messe website). 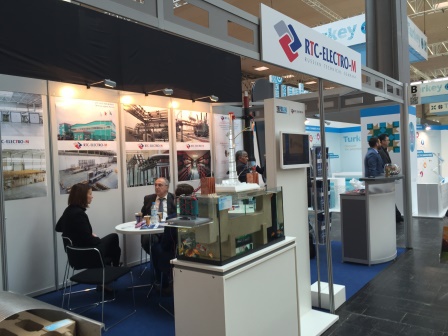 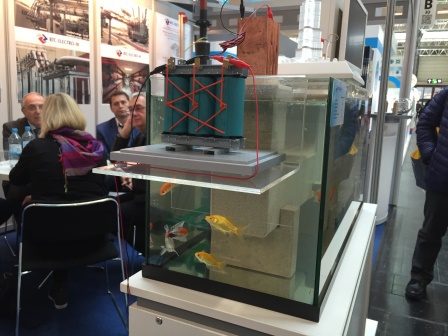 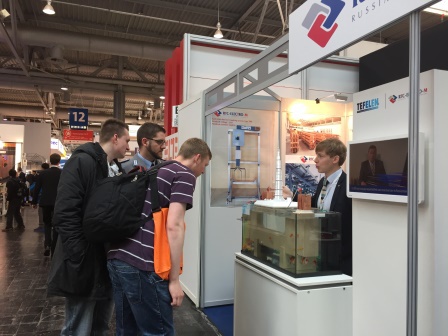 Bus bars factory «RTC-ELECTRO-M» presented at its stand own productions:

During the exhibition "RTC-ELECTRO-M" conducted a lot of meetings, presentations and negotiations.  Design of our samples has attracted interest from many visitors. We believe that participating in Hannover Messe is a good opportunity to enter the global market of electrical products. 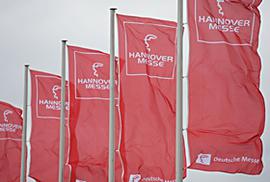 Participation in the 16th International Electricity Exhibition of Iran - 2016